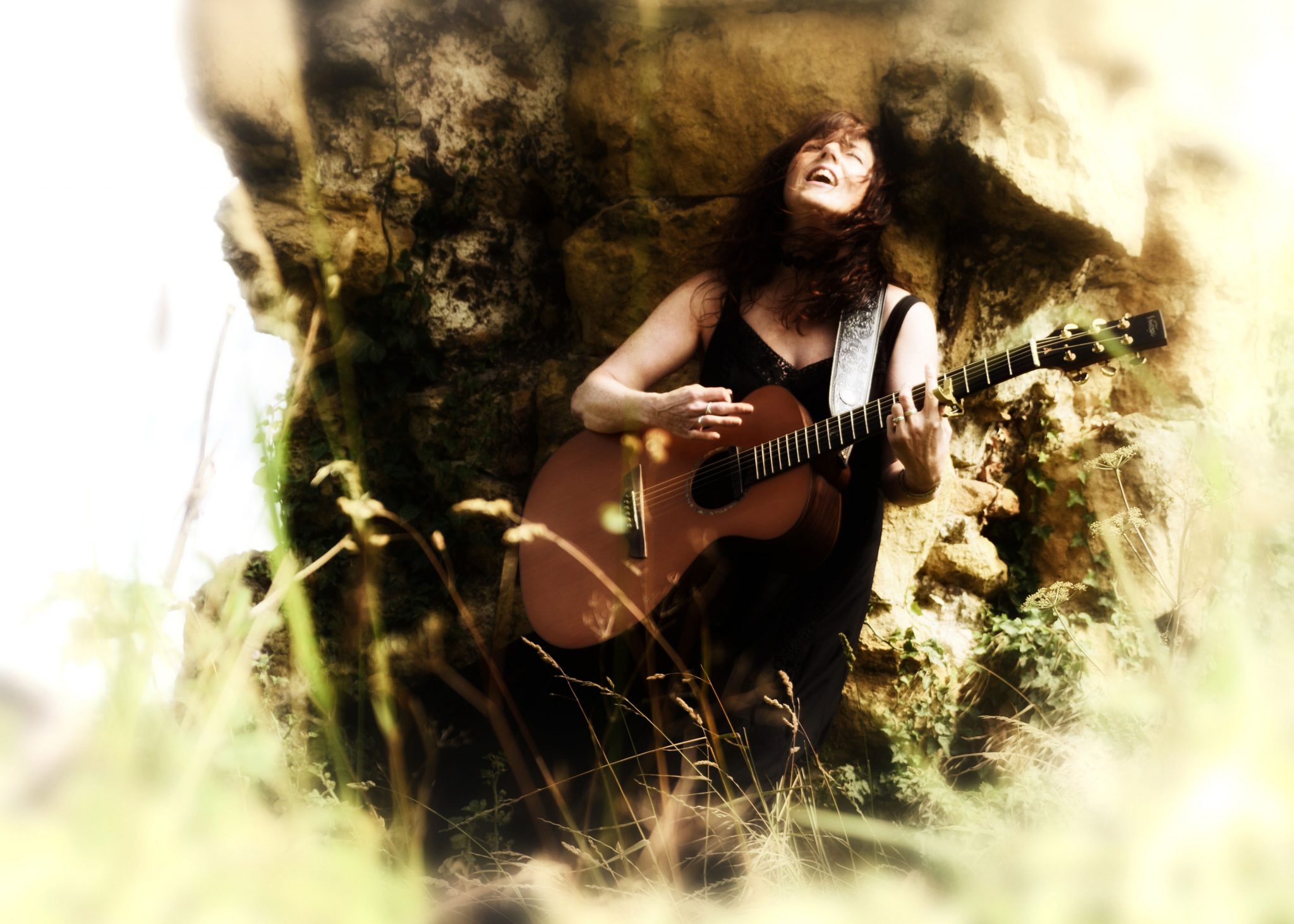 When working on our very successful launch of Gordon Giltrap and Paul Ward’s wonderful LP ‘The Last of England’ we were introduced to the very lovely Carrie Martin. Gordon has been acting as a mentor to Carrie for a few years.

Released in the Autumn, ‘Seductive Sky’ by Carrie Martin

Carrie is a brilliant songwriter and a talented guitar player. Her songs have a lyrical depth that encourages you to listen again and again. You can get a taste of Carrie’s songs on her YouTube channel where there are videos of live performances of many of the songs, including this one where she performs solo as a supporting act for Gordon Giltrap at Fairkytes Arts Centre, Hornchurch in October 2017.

The album features guest musicians including Oliver Wakeman, Elliot Randall, Daniel Cassidy and of course, supporting Carrie as much as he can, Gordon Giltrap.

The album has previously been released on CD and received great reviews. Here is an exert from an article published in Rock Society magazine, “Her latest album Seductive Sky is sumptuously full with beautiful, thoughtful lyrics and lush melodies. And the story of her musical journey proves that, indeed – sometimes, good things happen to good people..”

We always try to make Psychotron Records releases a little bit special so “Seductive Sky” comes with a signed poster of Carrie.

The vinyl also offers a different track listing to the CD.

Maria in the Moon

The Flight of the Dragonfly

No Return to Yesterday

The Woman in Me