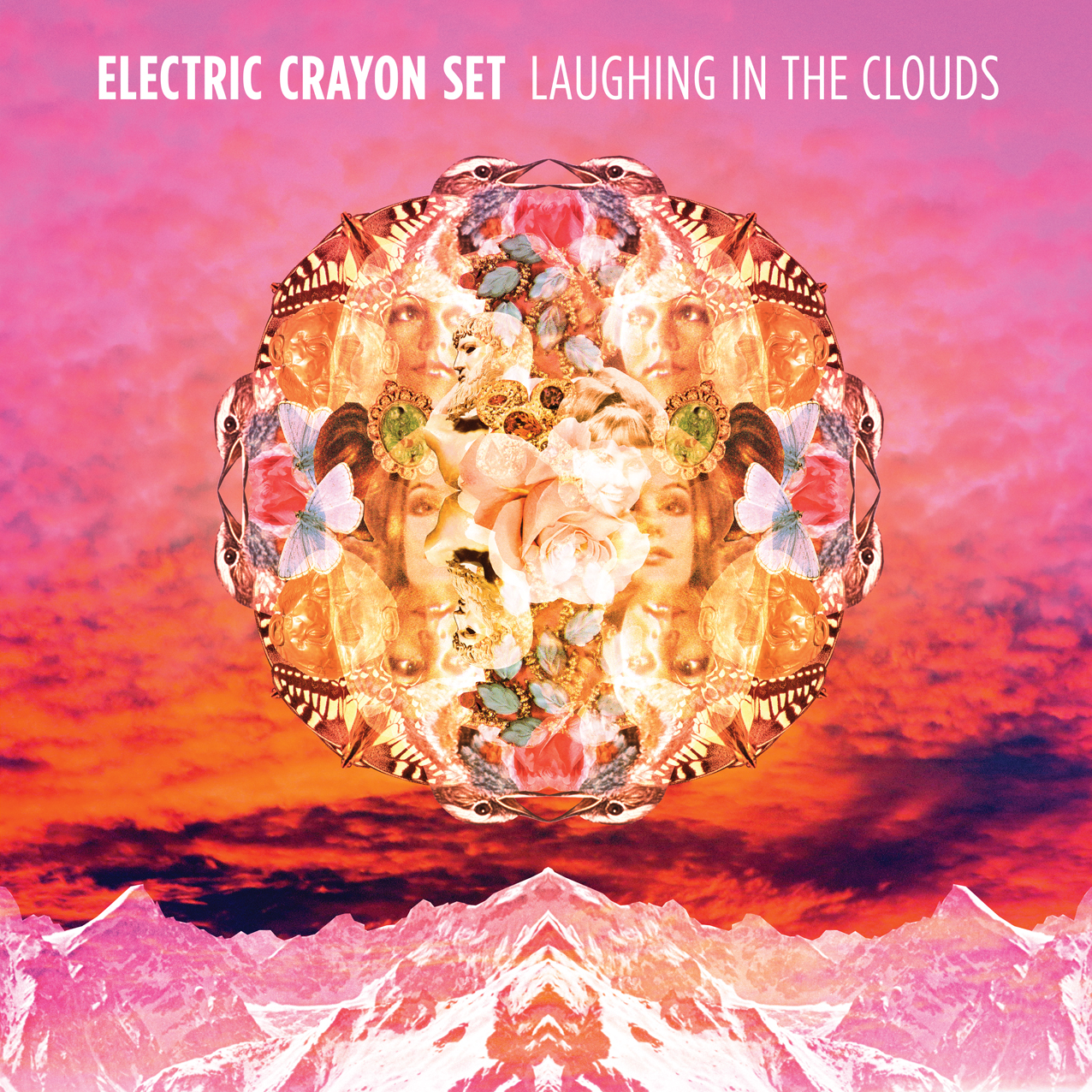 Laughing In The Clouds is the third full-length album of Finnish psych-prog-rockers Electric Crayon Set.  Operating on the scale of Anglo-American 60s and 70s psychedelic and progressive rock with influences from the newer wave this is possibly their finest album yet.  Influenced by these genres but developing their own sound, Electric Crayon Set have taken inspiration from a love of music hidden in a well stocked record collection. When discussing the band’s music, it has been likened to the likes of XTC, Pink Floyd, Jethro Tull and others.

Getting the band back together

After the previous “What A Rotter Of A Day” album was released there had been no plans to continue. Seppo Tyni, however, rose to the challenge and agreed to start the recording. The group was formed again by the trio: Timo Pääkkö, (guitar and vocals), Seppo Tyni (bass and guitar) and Timo Lilja (drums).

The recording process was not a hasty one and it took about six years from the discussions before the final master tape was produced. The majority of the songs on the album are written by Timo Pääkkö , while Seppo Tyni has contributed two compositions and two of the aforementioned collaborations have been created. As guest on the album, Pekka Tyni plays cembalo on “Moonlit Graveyard”, Juha Kormano plays the guitar solo on the title track “Pete Is Laughing In The Cloud” and the female vocals on “Calling on the Cards” are performed by Vilma Pääkkö.

You can get hold of your own copy of Laughing In The Clouds on cool blue vinyl and with a funky as heck poster either online or from our lovely Boldmere High Street shop.