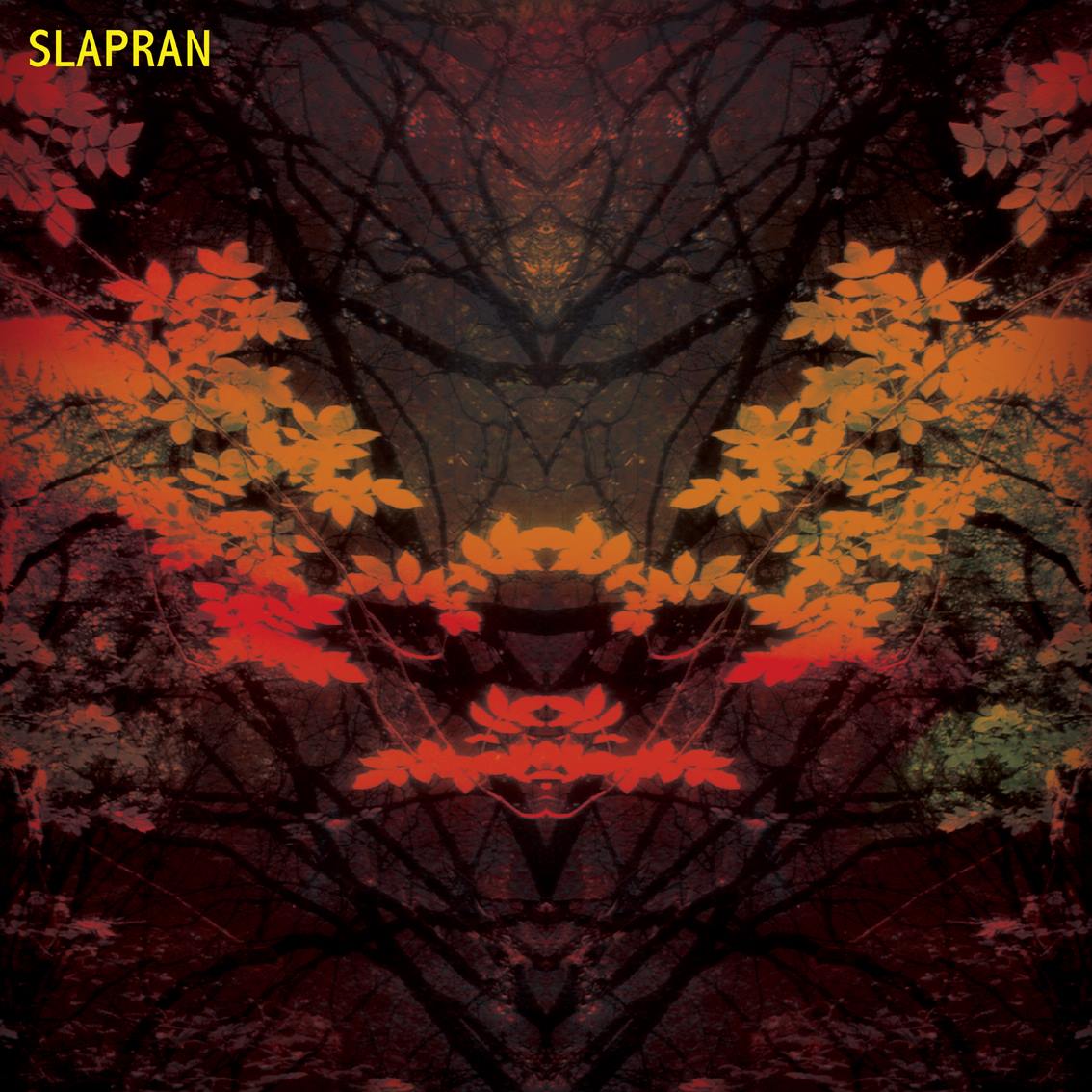 It’s an exciting time for the Psychotron Records label, with the newly released SLAPRAN LP.

This is the inaugural release of the Swedish progressive rock band.

You really should be checking out this newly released SLAPRAN LP on our own bespoke Psychotron Records label.

The band have been playing together and making music for about two decades and it is with great delight that Psychotron Records have persuaded them to record the music to share with others. Officially released at Rockland in Sala, Sweden on 23rd April.

As one reviewer put it…

“..Folk Rock, Ozrics, Crack the Sky, classic European prog psych all rub shoulders with one another on this disc and that’s just the tip of the iceberg..”

… but that really only gives you a hint at just how awesome this sound really is!

We really want you to jump on this one because we know that you will love it.

Pete has put together this clip with a few minutes of each of the tracks to give you an ear-worm tantaliser of just how wonderful this music is:

The band members are Peter Nylund on guitar, Lenny Carr on drums and keyboards and Tomas Lööw on bass. Some tracks feature the vocals of Maja Hjelm who wrote the lyrics.

We started the Psychotron Records label to give great music the chance to be heard.

If we put it out with a “PR” number then we are involved in it. Based on an idea from Pete, the awesome Gavin Morrow applied his magic and came up with the fab sleeve design.

We are excited about this one, as you can tell!

Grab your copy of this newly released SLAPRAN LP quick. It’s a limited release and Pete is taking quite a few over to Sweden so get it now rather than kick yourself later!

Soon to be launched is a PR1004, a very limited (16 copies) LP of the music of another Swedish friend Peter Sjorn. Preorder your copy at pete@psychotronrecords.com.

Also available on our label:

Electric Crayon Set – What a Rotter of a Day

Psychotron have made another discovery – this time it is a local band – and not just Birmingham local ...

Gordon Giltrap helps to celebrate one year since the shop opened

Happy 1st Birthday Shop! Gordon Giltrap helps us to celebrate with an impromptu concert The Psychotron shop has almost ...

We have been a fan of JULY since first discovering their legendary 60’s album in the late 70’s. It is ...